As part of the Medavie family, we are overseen by Medavie’s Board of Directors who provide direction on our operations and strategic priorities.

Medavie Health Services is led by Erik Sande and other seasoned leaders from across our operations. 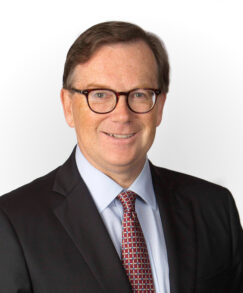 Erik Sande’s career has spanned a variety of industries including healthcare, financial services, energy, and communications. He has significant experience and expertise leading high growth technology and health care service companies across Canada, the US and International markets.

Erik Sande is the President of Medavie Health Services where he leads a team of healthcare professionals delivering out-of-hospital emergency medical services and home based primary care across six Canadian provinces. Prior to joining MHS, Erik was Vice President and General Manager of Home Monitoring Solutions for Philips Healthcare where he led a technology and services team in North America, Europe and Asia.

Erik received his MBA from the Ivey School of Business, University of Western Ontario and a Bachelor of Arts from Mount Allison University. He also completed the Wharton School’s Executive Leadership Program at the University of Pennsylvania and holds an ICD.D designation from the Institute of Canadian Directors.

A dedicated community leader, he has participated on numerous boards and currently sits on the Boards of the Canadian Foundation for Healthcare Improvement, the CD Howe Health Policy Council, and is the Chair of the Art Gallery of Nova Scotia. 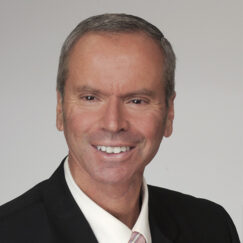 Greg joined Medavie in 2014 and holds dual responsibilities within the Medavie family. He is responsible for Strategic Planning, Human Resources, Communications, and Corporate Marketing for both Medavie Health Services and Medavie Blue Cross.

With over 25 years of extensive experience as a leader in human resources, he led major strategic initiatives within numerous large and complex organizations throughout Canada including Towers Watson and Irving Oil. He has repeatedly demonstrated his ability to successfully build team capabilities and guide changes that create competitive advantages and drive results. 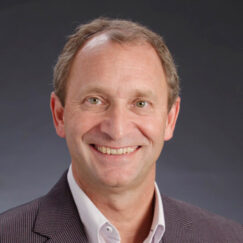 John was appointed Chief Financial Officer, Medavie in 2016. He is responsible for finance, capital management, risk management, corporate security and office services across both Medavie Blue Cross and Medavie MHS.

Prior to his current role, John served as Vice-President, Finance and Treasurer, Medavie Blue Cross since 1998. He obtained his Chartered Accountant designation in 1985 and joined Medavie Blue Cross in 1993. Since that time, John has developed extensive leadership experience and played a significant role in merger and acquisition, negotiations, and due diligence activities resulting in substantial growth of operations for the organization. 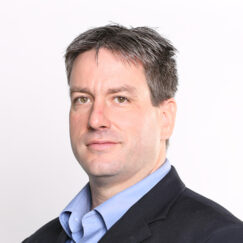 John is a licensed Paramedic with over 17 years of experience in emergency health services. Today he is responsible for business development and leading innovative corporate health care initiatives in Atlantic Canada and the United States. Since MedLife was established in 2012, John has led efforts to further develop and expand within the US market. 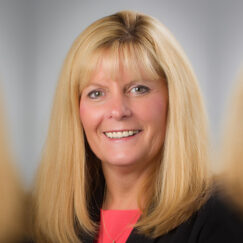 Paula has over 16 years of experience in emergency health services and significant previous experience in the health care field. In her dual roles with Medavie Health Services, she provides leadership in the development, operation and strategic long-term planning initiatives of EMC and Medavie EMS Ontario.

Prior to MHS, Paula served as Director of the Emergency Health Services (EHS) Provincial Programs for the Nova Scotia Department of Health for eight years. She began her clinical career in general surgery, orthopaedics and emergency health care at the Halifax Infirmary where she took on increasingly senior management roles including serving as Manager of the Nova Scotia Provincial Trauma Program for four years.

Paula graduated from St. Martha's School of Nursing and holds both a Bachelor and Master of Nursing from Dalhousie University. 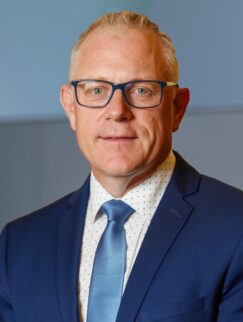 Richard became President of Medavie Health Services New Brunswick in January 2018, in a role that, through a publically funded entity, oversees the integrated operations of Ambulance New Brunswick (ANB), the Extra Mural Program (EMP) and Telecare 811.

Most recently as Atlantic Lead, Health Systems Strategies with Medtronic Canada, Richard brings a long history of more than 25 years of progressive leadership in a variety of areas across the New Brunswick healthcare landscape. His deep experience spans more than a decade with the Vitalité Health Network including as Chief Operating Officer Zone 1 and Vice President Professional Practice, as well as Executive Director, Dr. Georges-L.-Dumont University Hospital Center. Prior roles include the Dr. Leon Richard Oncology Centre, KCI Medical Canada Inc., and Baxter Corporation.

With a Master of Business Administration and a Bachelor degree in Nursing Science, both from the Université de Moncton, Richard is fluently bilingual and a Member of the Canadian College of Health Service Executives. 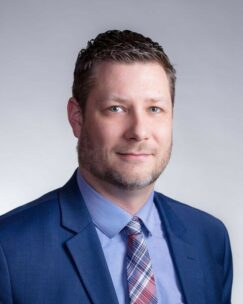 Upon graduating in 2001, Matt began his career in emergency medical services as a paramedic in Sackville, NB. He spent the next seven years on the front line, assuming progressively more senior roles in management, spanning from safety, operations, to clinical quality and continuing medical education.

Matt was previously the General Manager of the provincial ambulance service for Prince Edward Island, Island EMS, as well as its 911 ambulance dispatch centre, Medacom Atlantic, where he led PEI’s ambulance service to new levels of care with expanded services and the introduction and advancement of community paramedicine on the Island.

Most recently, Matt was the President and CEO of Ambulance New Brunswick (ANB) where he oversaw the introduction of Advanced Care Paramedics in New Brunswick, Rapid Response Units in five rural communities, a new dedicated transfer system to improve service for both emergency and transfer patients, and a floater staffing system to address the issue of temporary paramedics having challenges getting permanent employment status. He was also part of the team behind the integration of ANB and the Extra-Mural Program. Under his tenure, ANB received the highest accreditation status awarded to an ambulance service in Canada.

Today, Matt is the Vice President of Operations with Medavie Health Services where he is responsible for the delivery of services in Ontario, Western Canada and Prince Edward Island. He studied Emergency Health Services at Dalhousie University and holds a Master of Business Administration. 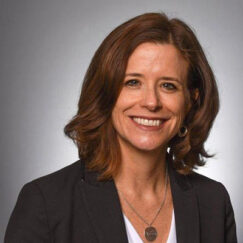 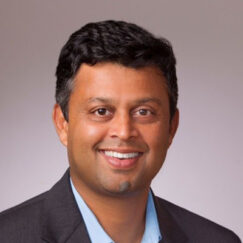 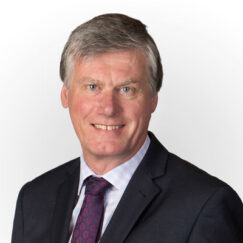